“The first time I played it, I got lost in it, without even going to any of the effects or anything.”

As the laid-back co-founder and keyboardist of the ‘most famous band you’ve never heard of’, Aja Grant exudes authentic talent, passion and cool. His band Phony Ppl is an exciting and eclectic musical force forging an entirely new sound mixing funk, soul, world music, and hip-hop/R&B. As a keyboardist, Grant counts himself an e-instruments fan, having always loved the Fender Rhodes and its comforting warmth, and more recently finding Session Keys a revolution in the way Phony Ppl compose and jam.

A name to live up to

Grant was surrounded by music growing up, from his Dad’s drumming to church music culture, to the mixed curse and blessing of his own name. “My Dad named me after the Steely Dan record Aja, which I hated at first. But I grew to love it by studying the song together with a music teacher. In the fourth grade of elementary school I got into the music programme and started playing baritone horn, so that was my first introduction to actually playing an instrument, and then piano I just picked up on my own.”
As for the Rhodes, it was the keyboard’s warmth that really drew Grant to it: “I feel like it’s the warmest keyboard sound. The Rhodes is like that: it has that really nice cuddle, warm feeling. But at the same time, you can get a bite; you can run it through a guitar amp, it’s versatile, and you can really go anywhere with it. It’s fun.”

The evolving journey of Phony Ppl

“The lead singer [Elbee Thrie] and I started the band in freshman year of high school. Our first show was at his Elbee’s high school, at a music talent show. It started off as a fun thing and now it’s a big thing!”

The eclecticism of Phony Ppl’s sound, with its nods to everything from Marley and Steely Dan to world music, owes much to the varied musical experience of the band members. We bring all of our musical history and different taste that together and instead of just following something we thought ‘let’s have fun and make our own music, it doesn’t have to fit within a genre.’
The music they make is certainly of its own unique genre and is also constantly evolving. The new album, which they’re just finishing work on, is a new sound again: “It’s a different sound because we’ve grown. There’s definitely going to be some new flavors on there.” This ever-shifting style, says Grant, is because Phony Ppl’s music is a journey. “It’s a different energy. One album Elbee our writer might be talking about his ex-girlfriend then the next album like how colors are influencing him in life and the next album might be some fantasy he might have, it’s just cool.”
The approach the band takes in developing their tracks is equally as eclectic: “Sometimes we go onto Ableton or Logic and play with a beat, so I’ll turn some knobs, see what goes on. Other times song ideas come while I play some piano – I put it into Ableton and tell the guys and they form it from there. Sometimes it comes off from a jam session where we’re all playing then we structure it from there – it’s different ways, so many different ways.” “Session Keys is really cool for me”, extolls Aja Grant, “because when I first started playing in Phony Ppl, I didn’t have a proper keyboard, like Nord or Roland; I was just playing from my computer on stage, and I think Session Keys is just the best computer sound: I don’t think even Lounge Lizard can touch it. Everybody in my band uses Session Keys now: they’re like ‘Yo, Aja, make sure you bring your laptop’, then we’ll have an idea and spend hours on it, we just kind of jam with it and play for hours on Session Keys. It’s a lot of fun to play with, besides using Ableton or Logic. It just sounds really good. It’s fun using all the effects too.
Elbee (lead singer) discovered the Pentamorph which is really cool. We like to make sounds that don’t sound like a piano or a Rhodes anymore, so you think ‘what is that sound??’”
Session Keys feels, decides Aja Grant, like you’re playing a real instrument – a great piano, not a sampling programme. “The first time I played it, I got lost in it, without even going to any of the effects or anything. This was at a time when I hadn’t been playing for a while because my studio set-up wasn’t ready and I was done recording everything on the album so I was waiting for everyone else to be finished recording. So when I tried Session Keys this was my first time playing in ages and I just kind of broke out! Not only did it sound good but it felt good. I was in my brother’s basement and my brother’s girlfriend came down and said ‘man should I get some candles, it sounded so nice!”

Perhaps the reason Aja Grant is such a devotee of e-instruments is the ethos he shares with us that nothing can beat the soul and playability of a real instrument. His advice to any musician starting out is that “even though production might seem like it’s the coolest thing, keep practicing the real instruments, keep going back to the roots and trying to perfect those. There was a point where I myself wasn’t really practicing my instruments, I thought ‘I just want to be a producer now’. But one of my middle-school teachers scolded me and told me ‘you’ve got to keep playing, there’s nothing like it’. Don’t get carried away with the production thing, keep practicing and listening to music just for the love of it.” 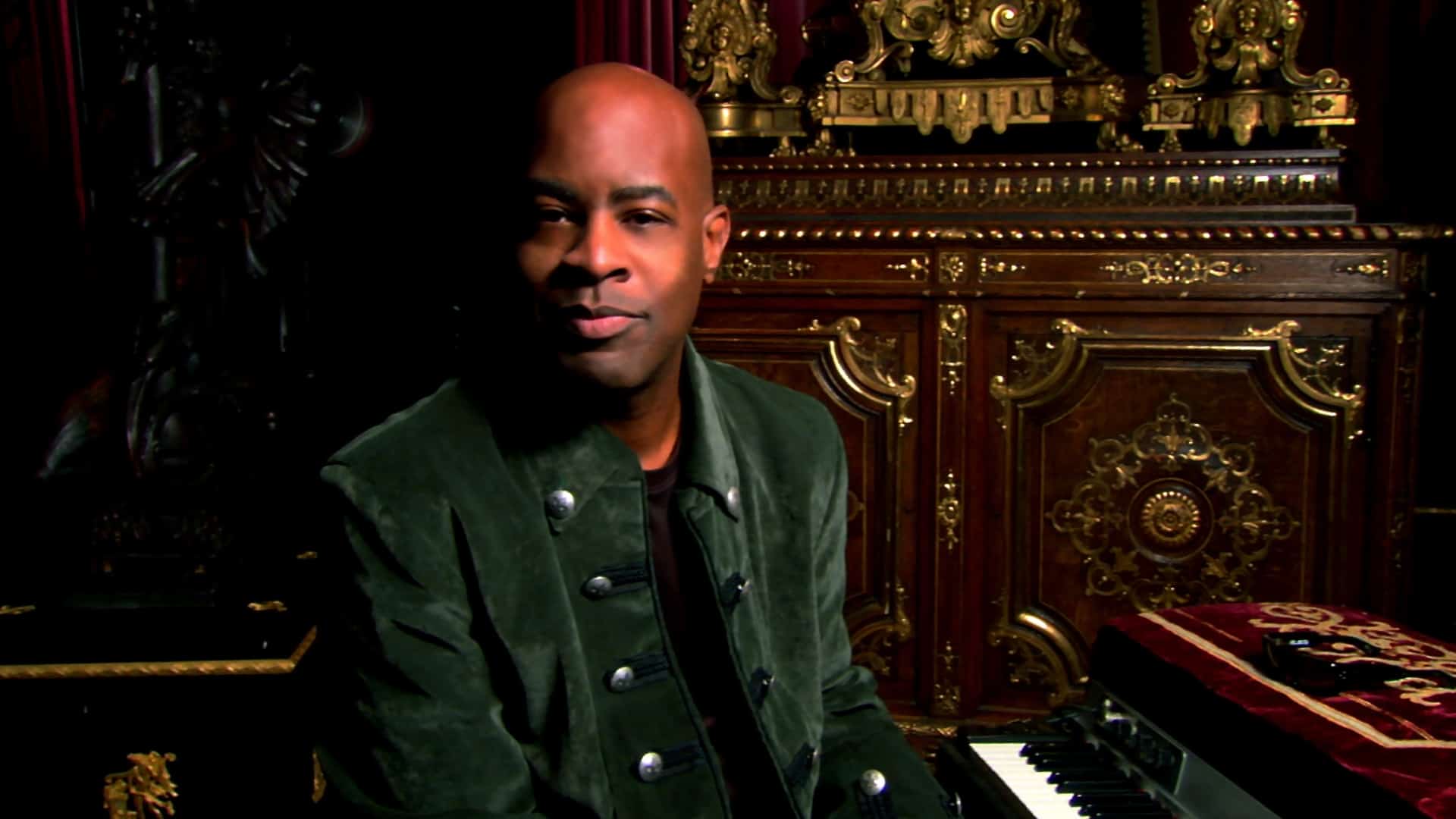 A life-long love affair
McCauley’s love affair with the Rhodes goes way back, to when he first heard its distinctive sound … 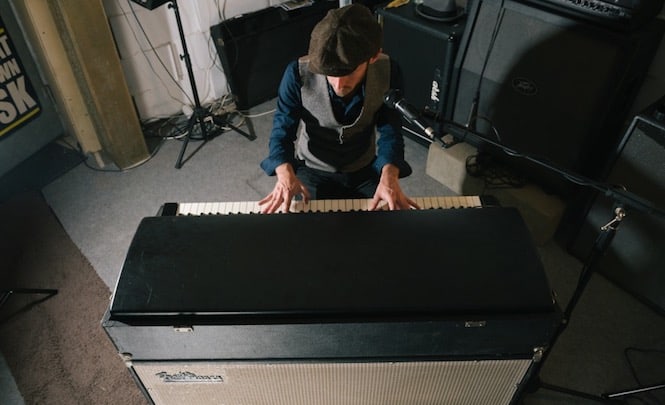 Rhodes Models – Which Is Which?