Contest: How well do you know the Wurli sound

Song 2: Marvin Gaye – I heard it through the grapevine

We are delighted to announce the winner of our Wurli spot the track contest, which celebrates the launch of Session Keys W.

Out of the 46 persons, who were able to name all 10 songs, Bruna Rodrigues dos Santos was drawn as the winner by an online randomizer tool. 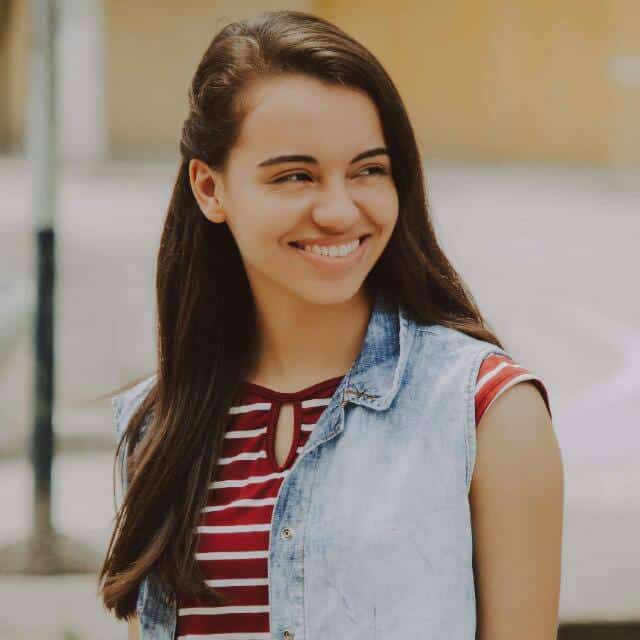 We wanted Bruna to tell us why she entered the contest:

I’ve decided to enter this competition because e-instruments is a reference in VSTi’s and sampling, so I took a shot and thank God, I won! Thank you very much, e-instruments team!

We would like to thank you for more than 10.000 video views on Facebook and Youtube, as well as the dozens of participants who tried to get the answer right – that’s just awesome!

Take your chance and win the whole Session Keys instrument series as well as a copy of Session Horns Pro and Session String Pro 2 – a value of 1132 €!

Do you recognize all ten song examples in the video below? A musical time travel through some of the most famous songs, which were created using a Wurlitzer electric piano.

By the way: All song samples were recorded with Session Keys Electric W.

Watch the video and get all answers correct!

The closing date for entries is 30 November 2018. The winner will be announced on 1 December.