In this free video, Claudio Passavanti, the founder of Doctor Mix shows how to recreate some of the most iconic Hip Hop piano riffs of all time using Session Keys.

Eminem || My Name Is

Claudio Passavanti is the founder of Doctor Mix and Sunlightsquare Records. A long-established producer, pianist and DJ, his career has taken him from LA, where he studied Orchestral Composing and Arranging, to London and all around the world. As a session musician and producer he has worked for countless artists including; Brian Adams, Omar, Paloma Faith, Diana Ross, Danii Minogue, Zucchero, Steve Gadd, and John Patitucci. As an artist he’s known for his Soul, Latin, Jazz, House and Afro-Cuban music. He is a Traxsource top seller and he performs regularly at festivals and clubs worldwide. In his three decades of experience Claudio has produced and engineered commercial releases and film music covering just about every popular genre under the sun. Read Claudio’s full biography. 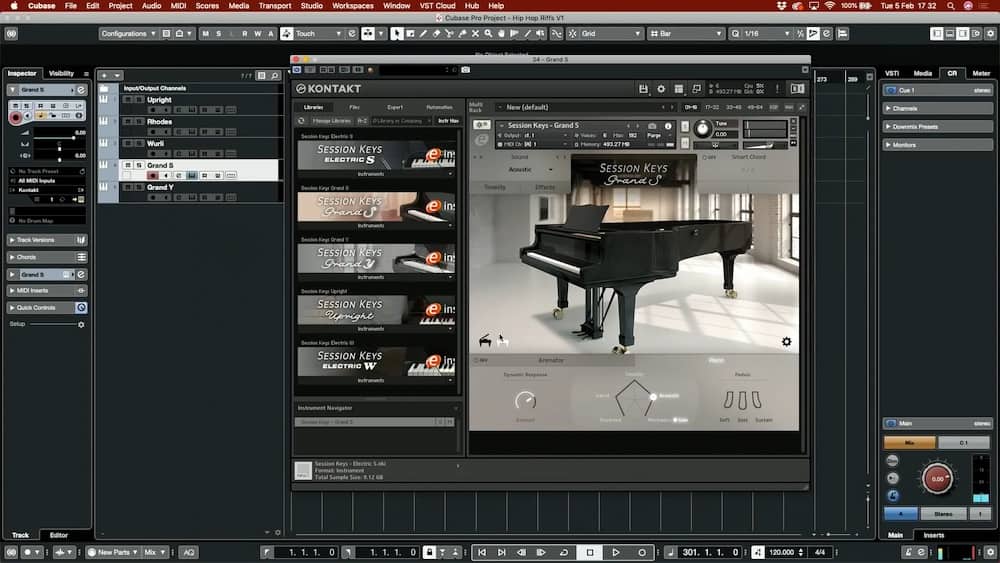 Instruments Used In This Video